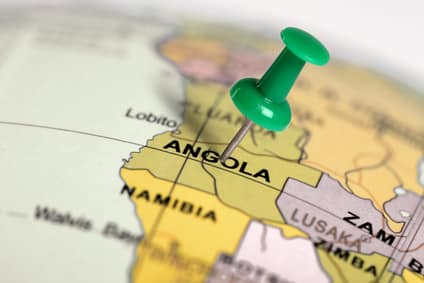 One of the most profound challenges that Africa must address in the coming years is the ability to adopt sustainable energy plans within their current (and often ailing) infrastructure. It has recently been announced that Angola is leading the way by providing its budding student population with the ability to enjoy an education in earth sciences and other cutting-edge topics. This has resulted from a direct collaboration between the University of Agostinho Neto and the Newcastle Institute for Research on Sustainability (NIReS).

It has been announced that the majority of these studies will be based upon the most critical challenges that Africa and other regions of the world face. These include topics such as:

In addition, these opportunities will examine the ways in which the impact of natural disasters can be mitigated and how cross-border scientific cooperation can be achieved throughout the African continent.

The proponents of this novel approach appreciate that an international awareness is key in terms of developing skilled professionals that can pass on their knowledge to others. Therefore, the intention is for students to spend two-thirds of their time within the Angolan scholastic system and one-third of their time abroad being mentored by professors within the United Kingdom. This will provide a perspective that may not be possible through more traditional methods of education. Professor Paul Younger of Newcastle stated that his university would enter into a ten-year agreement with its Angolan partners in order to develop a solid foundation for further collaboration. Currently, this exchange is expected to involve between five and ten postgraduate students during each academic year. This number could very well increase should the programme prove to be highly successful.

Above all, this collaboration signals an increased awareness of the challenges that countries such as Angola continue to face. By educating professionals about the benefits of sustainable energy, it is hoped that a framework can be established that will foster a greater sense of advancement throughout Africa and its major cities such as Kilamba as a whole. It will indeed be interesting to see the results of this highly ambitious and promising project.