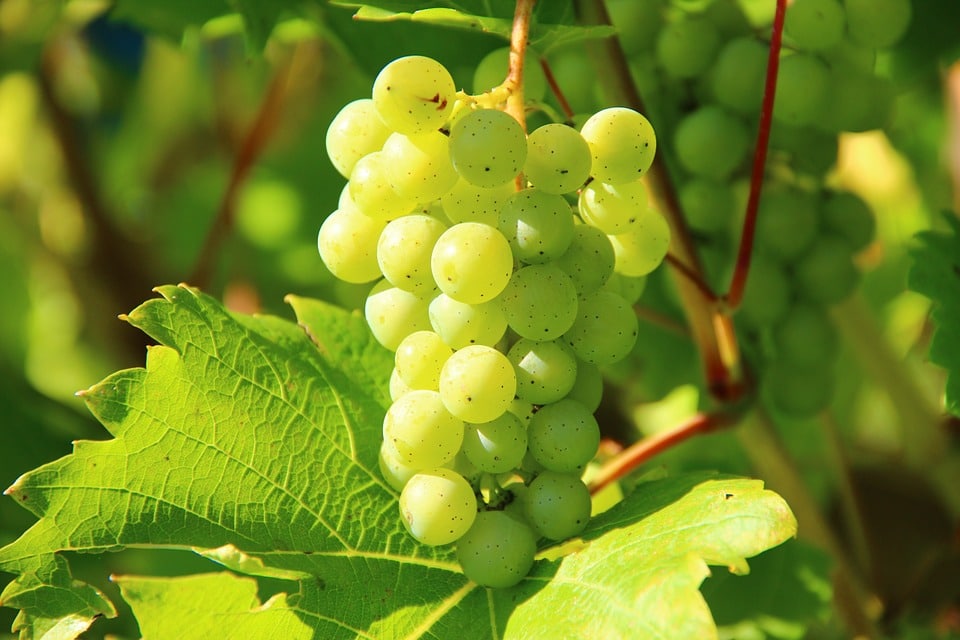 Organic wine is trendy: In 2016, more than 700 million euros were spent by french households to buy organic wines. A sector of agriculture in progress, succeeding internationally as well with a 26% rise of sales between 2014 and 2015. A booming market which offers a living to 558 000 people in France, and consumers ready to spend more. However, it would seem that not everything is green in the organic wine world…Is organic wine a false good idea?

In fact, “organic wine” is an incorrect term. One should rather talk of “wine made of grapes from organic farming”. indeed, the “organic” appellation only refers to vine and grapes. Cellar working as well as the vinification process are not affected by official reglementation. That being told, private charters do exist and organic winegrowers present themselves as responsible professionals.

What is “organic” wine?

Organic wine is derived from a mode of production which respects the environment, without using synthetic phytosanitary products or fertilizers nor products like pesticides, insecticides, fungicides or other chemical fertilizers. Thus the winegrowers producing “organic wine” strengthen as much as possible the defences of the vine to limit the number of treatments, notably by using sulfur and Bordeaux mixture, for example. It is noteworthy to say that this process needs 20 to 30% of added manpower compared to ordinary agriculture.

Organic… only until harvesting

To be labelled “organic”, a winegrower must respect the reglementation on organic products for three years at least. Except specifications inherent to vine and allowing it to be designated as “organic”, the winegrower is not submitted to any other particular constraint during the vinification process. Indeed, the European Union allows, for the production of organic wine, the use of exogenous yeasts, similarly to almost all of the making practices of conventional wine. Thus, sulfur is authorized with slightly lesser doses compared to conventional wine, allowing to affirm that an organic wine is not a wine without sulfur, contrary to popular belief.

However, it is noteworthy to specify that many winegrowers provide a considerable effort, to keep the wine in the wineries in the most natural way possible, so as to assure a coherence between the production of wine in the vines and its transformation to an organic wine, during the vinification and the processing.